Send us on Messenger

Sens us
on Viber

Give us
a call 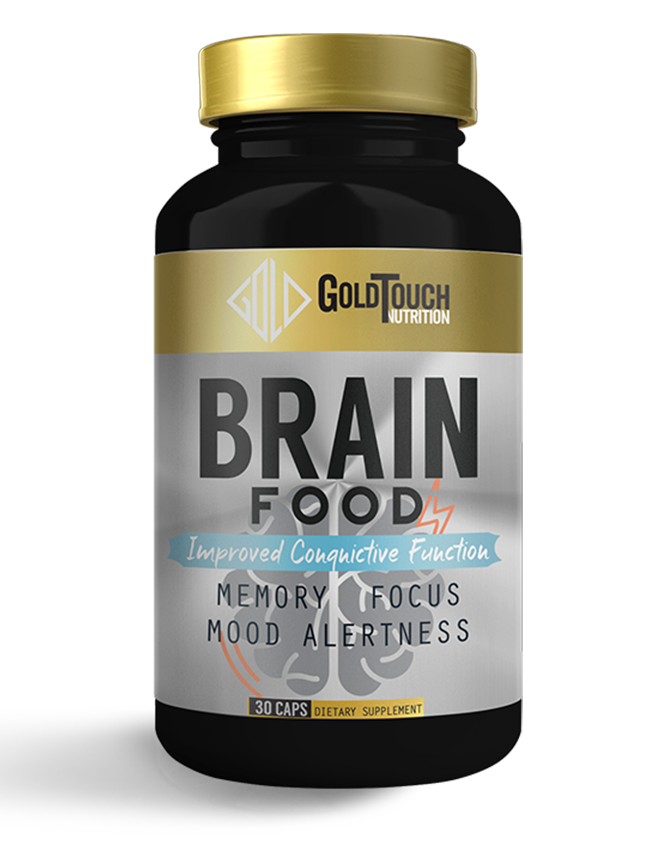 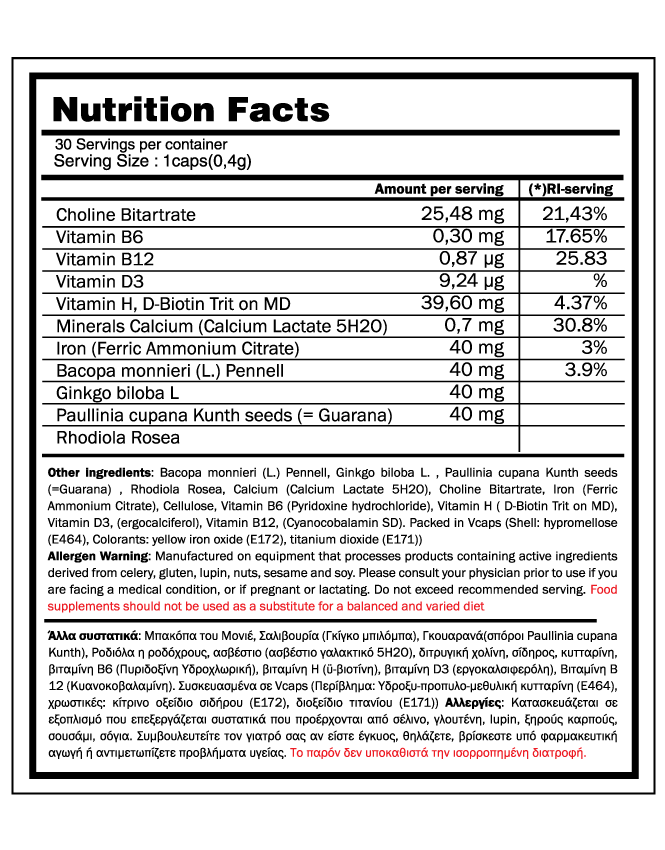 Brain Food is a new generation Nootropic or “smart drug”. It contains natural compounds that could give your mind an extra boost. Brain food’s rich content of vitamins and herbs has neuroprotective benefits, while it could increase your mental agility and improve your overall cognitive performance.

Because brain food will give you a mental edge in a safe and natural way. Brain food supports a healthy brain activity, detoxifying mechanisms and immune function. Consuming a serving of brain food daily has many benefits including:

Take 1 capsule (for individuals up to 60 kilos), with a large glass of water, between meals, daily.

Talk with us on Messenger